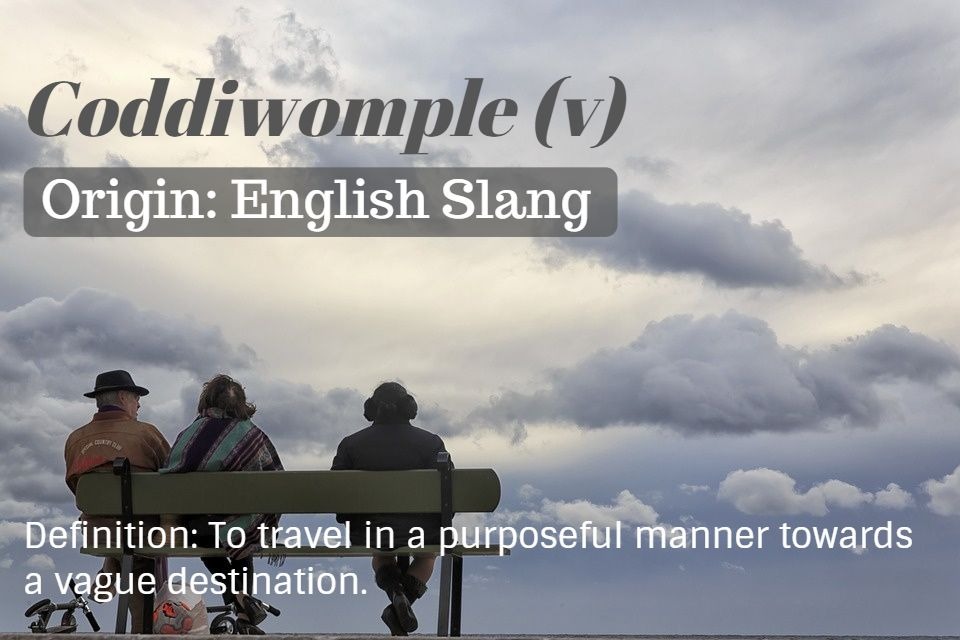 I have trust issues with stairs. The last time I met with a cluster of stairs was in Hampi, when a guy told us about a temple atop a hill, and that the climb had “Sixty Seven” stairs. Now, there were THREE of us. All three heard “Sixty Seven”. But after Three Hundred steps, we were beginning to doubt that man. Turns out, there were Five Hundred and Sixty Seven steps. Our guy forgot the “Five Hundred” bit. So when, in Marseille, the husband and I stood at the bottom of what looked like a lot of steps, I looked at him very accusingly. It was his fault.

So here is the thing. The husband, usually a quiet introvert, has this knack for getting strangers talking to him. There we would be… me, with my genial smile, and overall friendliness, matching the enthusiasm of a Labrador puppy, with him seated opposite me, quiet, brooding. And the next thing you know, folks are chatting up with him. Restaurant owners, museum guides, boulangerie staff, random street folks… just talking to him like they are his long lost friends. Well, whatever.

Get To The Old Village!

The previous night, on our walk back from the Old Port in Marseille to our AirBnB accommodation near the Post Office building, he spotted this restaurant simply called “Khan”. So Mr Khan instantly wanted to eat there! I wasn’t so enthusiastic. But the next afternoon, he persisted. So one moment, we were having a quiet lunch. Next moment, there were conversations happening at the table, with the servers, the chef and the restaurant owner. Politics of South Asia was discussed. I heard some Bollywood songs being talked about. Some jokes were cracked. And suddenly, a tide of suggestions happened. The elderly owner gesticulated wildly, while the Pakistani Chef translated in broken English that we must go to this “Old village”, very close to the restaurant. They kept kissing the tips of their fingers to tell us how beautiful the place is. Fine then.

It so happened that the weather gods were having mood swings. It looked grey, and the sky threatened to start pouring anytime. Also, this was way past lunchtime. Evening descends faster than you’d like in March. But the old guy had spoken in a foreign tongue, the chef had driven home the point, and there was no talking my Khan out of it.

Beyond The Stairs Lies A Wonderland

And then, we were standing, facing the stairs. Quite a few of them. I sighed, and cursed the day I agreed to follow this man to death, and started climbing. It began to drizzle after about fifty steps, and I had sleep and homicide on my mind. Then I looked up, and there was magic all around.

Of course, at that time, we didn’t even know what this place was called. But we were stunned. There were quiet, quaint lanes, lined with bars, restaurants, theatres, small shops, and boutiques… many painted with stunning facades. Known as the beloved of Marseille’s “Bo-Bo” (bourgeois-bohemian) community, Cours Julien is like getting a sudden entry into a wonderland tucked away in an innocuous nook of the city. Walls after walls, covered with graffiti, some unremarkable, but lots of it with striking colours and created as a form of art expression by edgy artists. This famous district of Marseille is really an open-air art gallery. 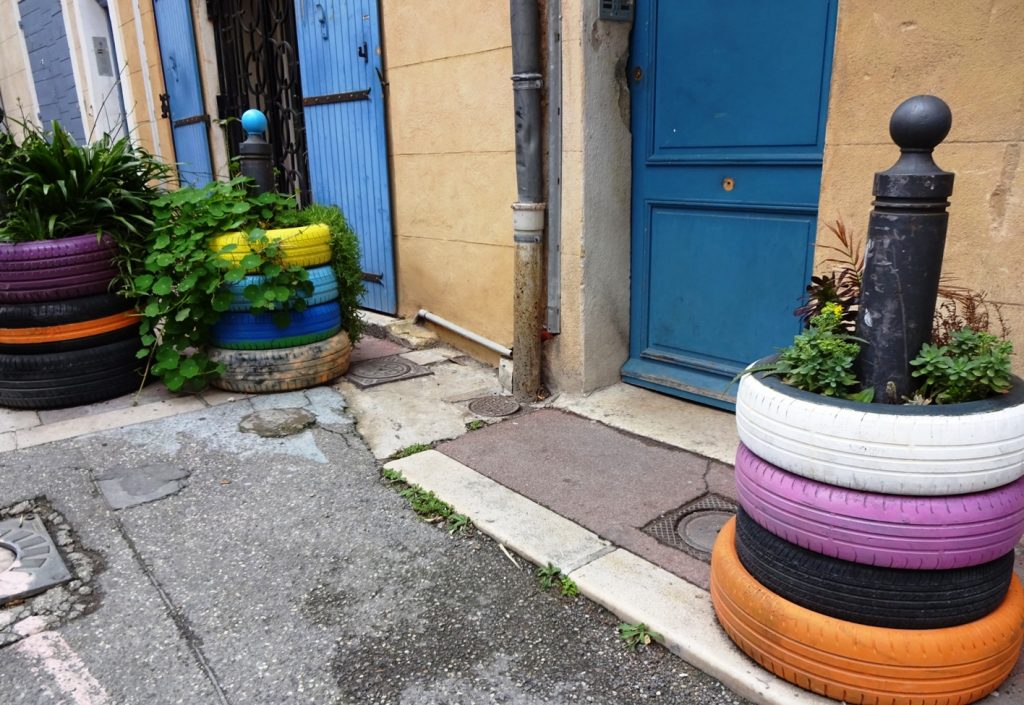 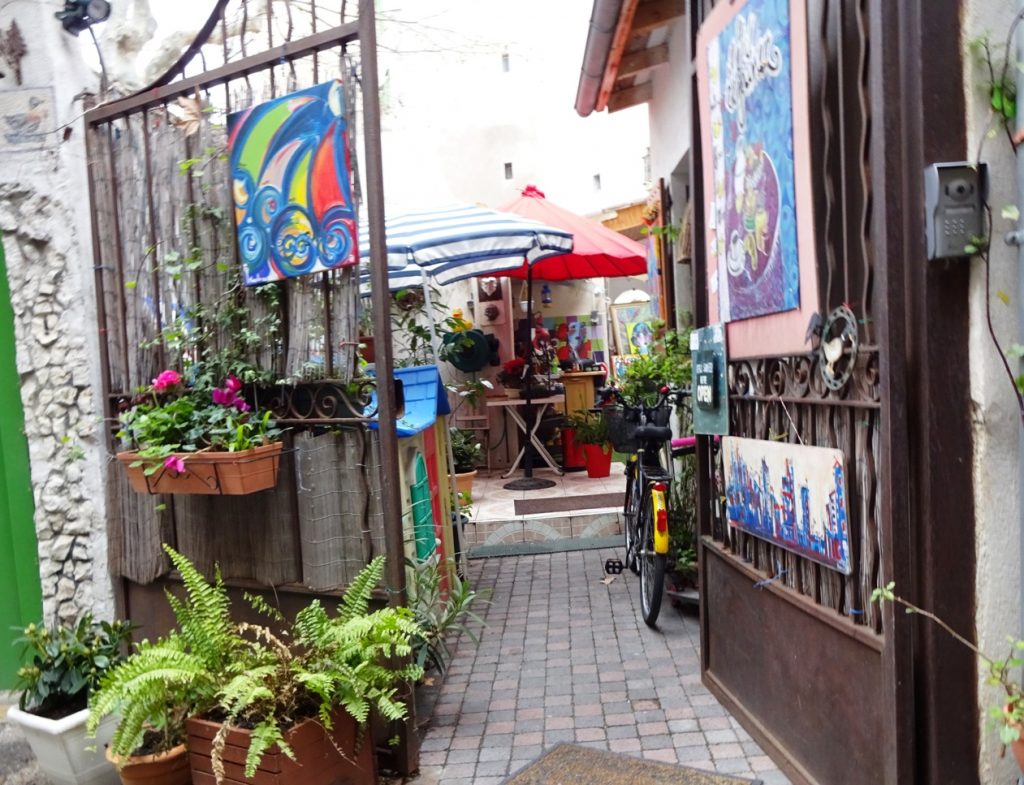 Elaborate, vivid murals shine out, as evening gives way to music, and even a spot of impromptu dancing, as folks start gathering with their wines and their pastis. Once we were able to recover from the shock of having uncovered this place, we started observing the walls. They could be brightly coloured advertisements for a restaurant, or a tongue-in-cheek political statements. There were numerous references to artists, movies, pop culture and social issues.

We later read that Marseille celebrates the ephemeral nature of street art through a badass project – Le M.U.R., where a respected graffiti artist is regularly invited to decorate a 5 x 3 metre / 16 x 10 foot space on the outside wall of the bar at the corner of the rue Crudère and the Cours Julien. This work remains on the wall a month, before being replaced by a new piece. 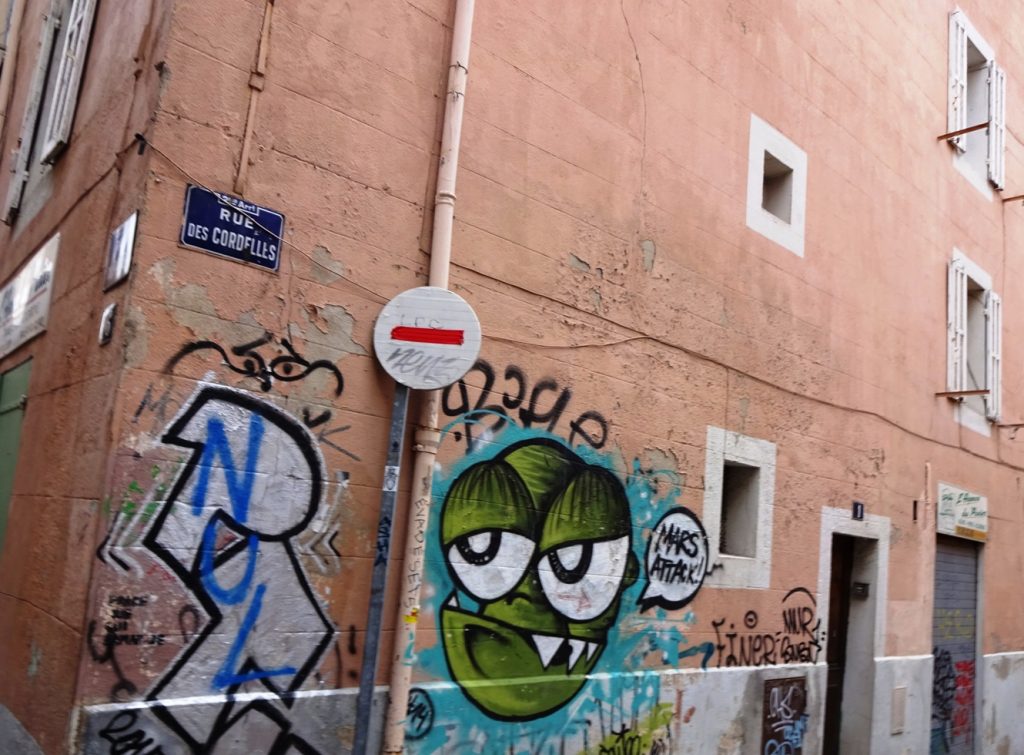 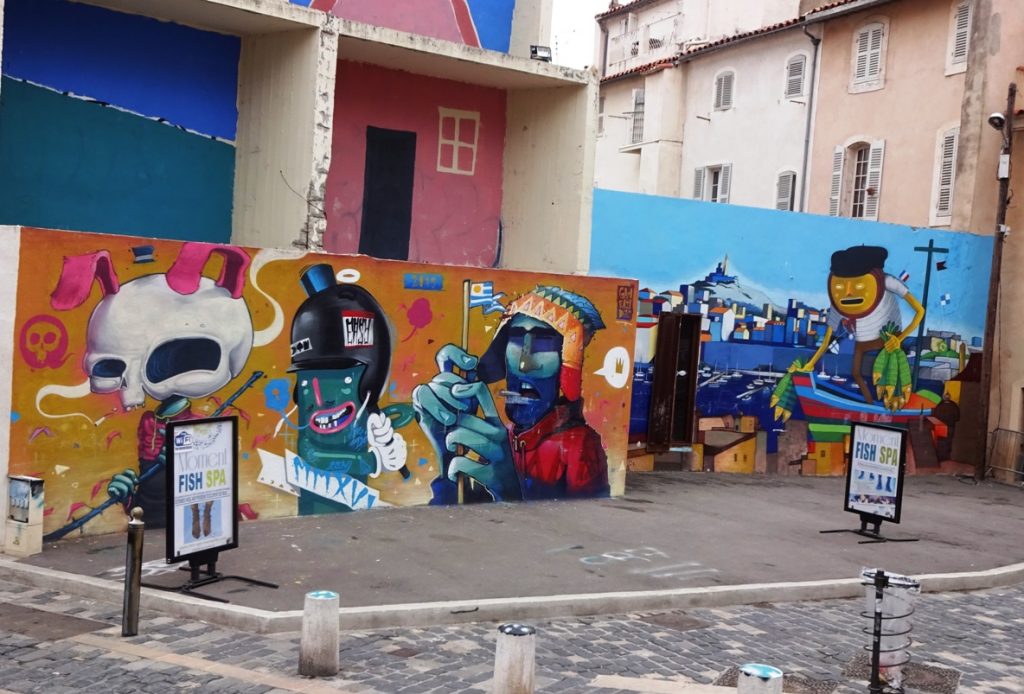 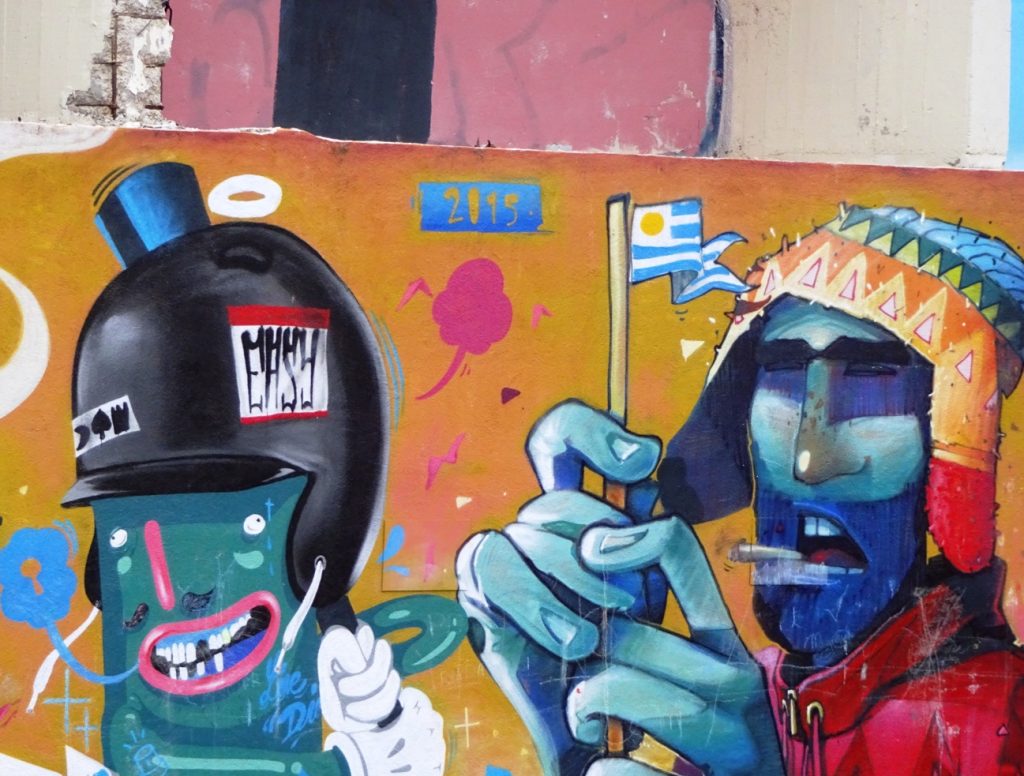 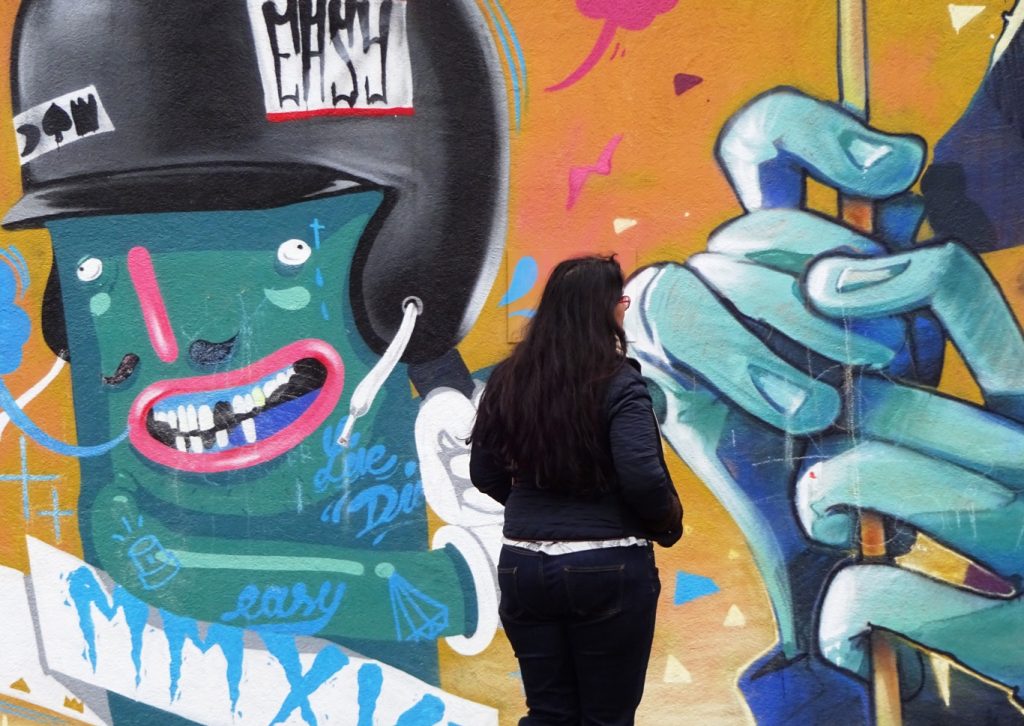 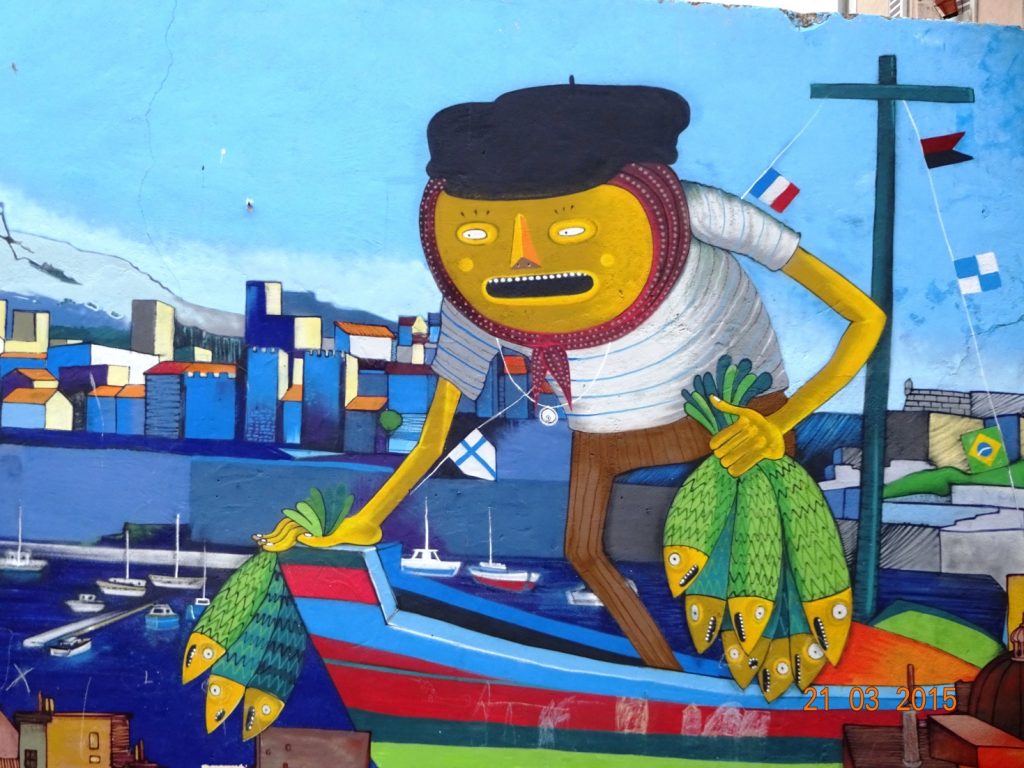 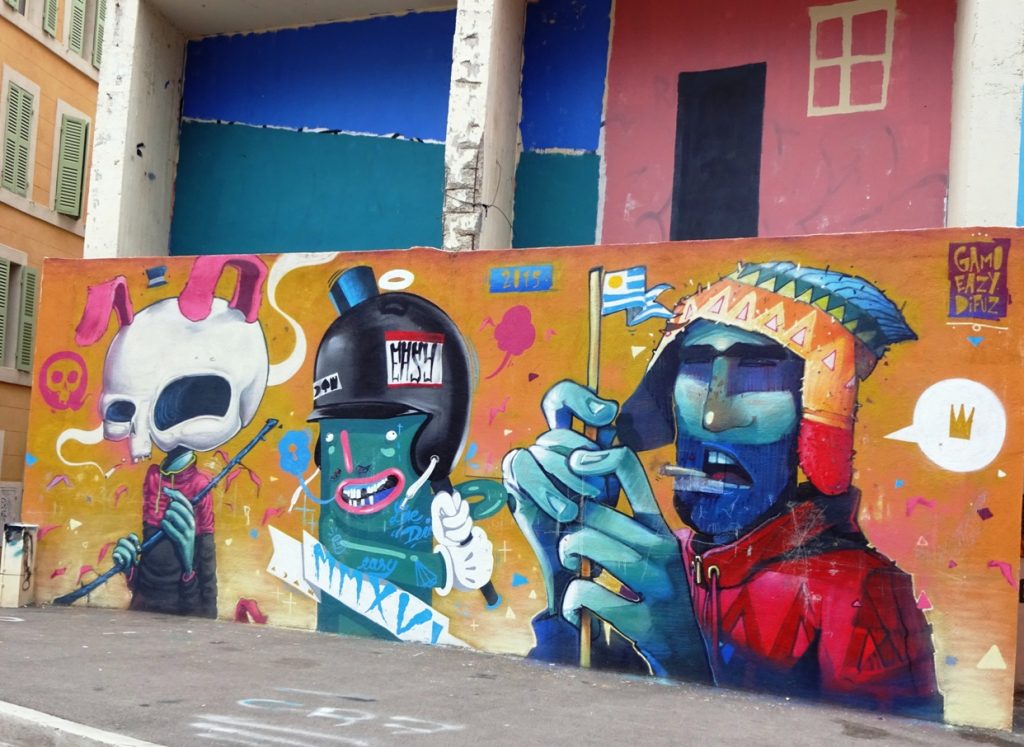 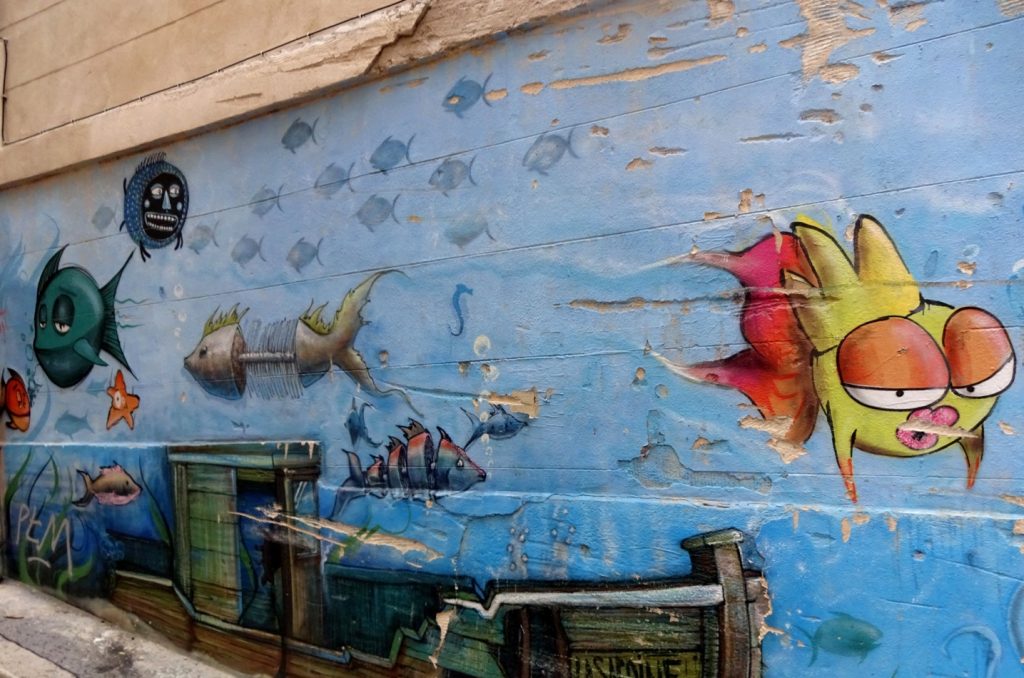 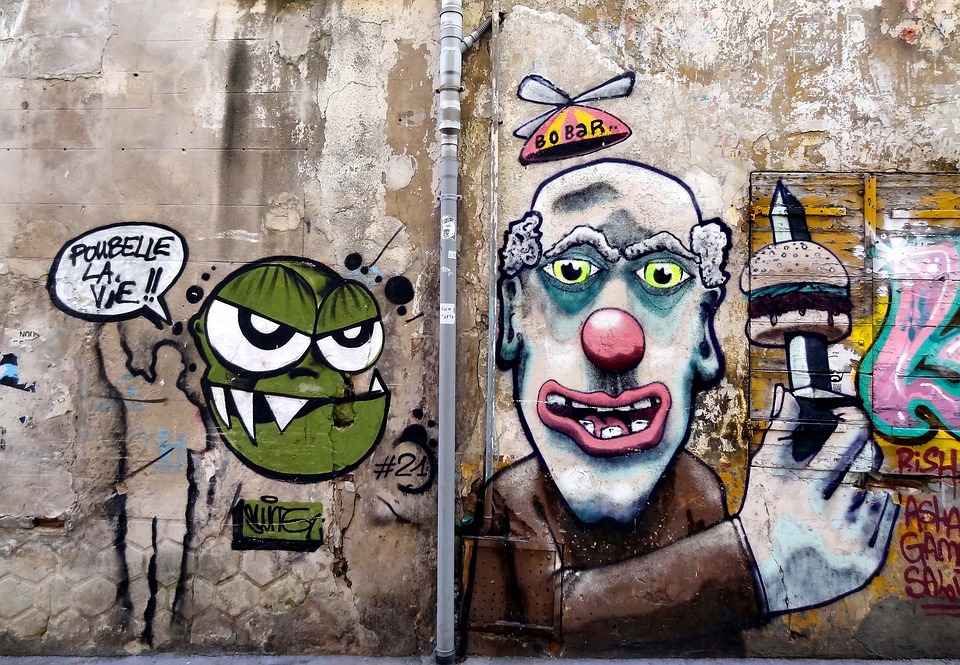 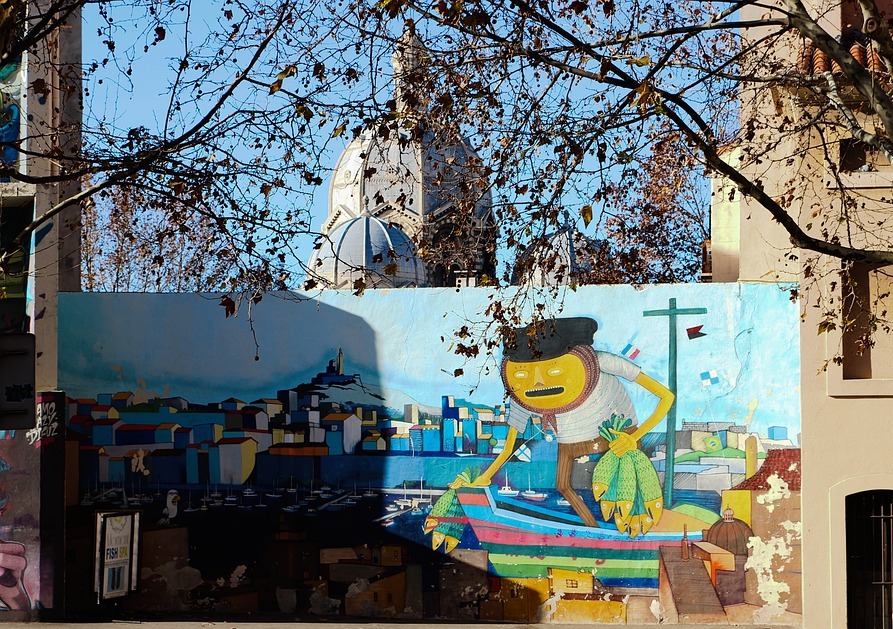 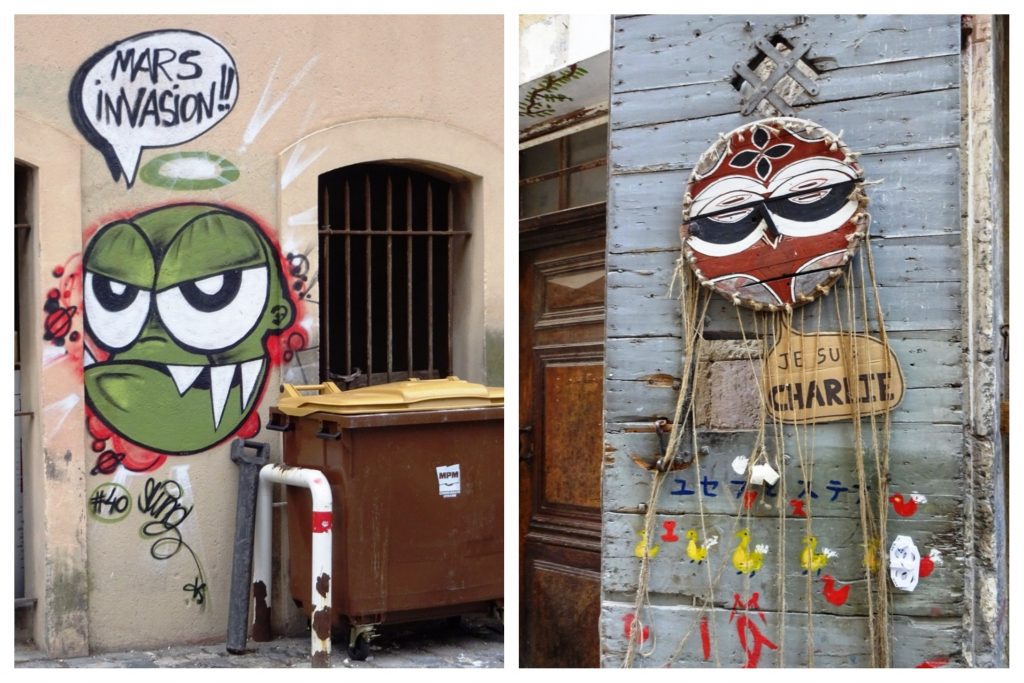 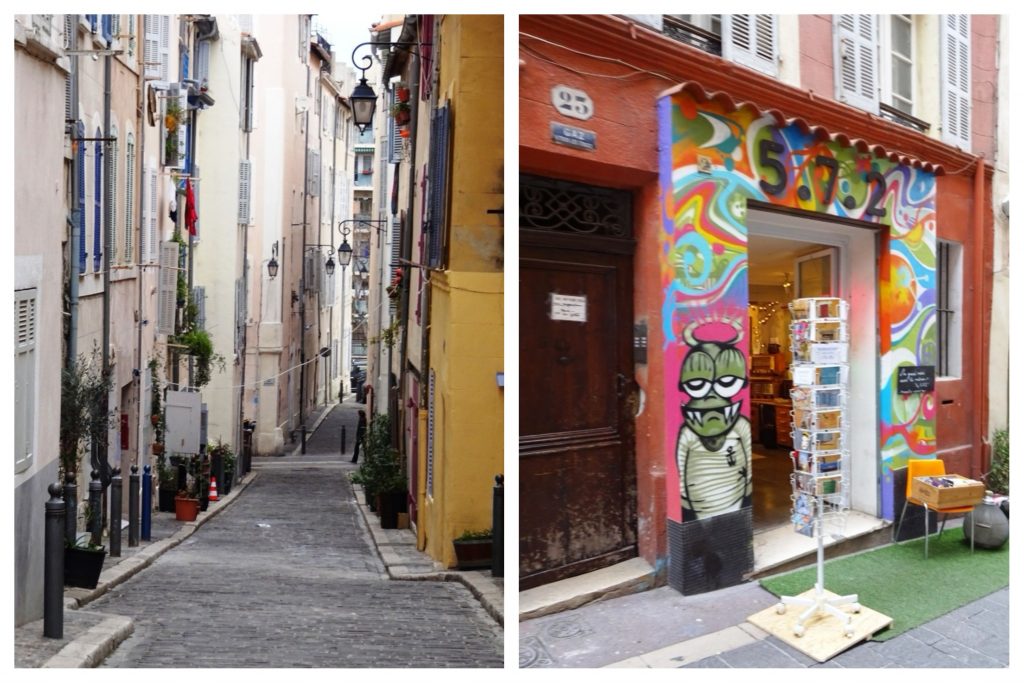 As if the exquisite street art wasn’t enough, the district had very few tourists on that day. The prices are not sky high, and it’s a great place for a drink or a relaxed meal. I would also recommend La Licome, a shop that makes its soap the traditional way, with olive oil, pressing the products with a formidable iron contraption. You can also browse around for hand-made clothes, and lots of vintage products, alongside art galleries, and art based products.

We picked up some artisanal soaps and art postcards, walked around for what later turned out to be a couple of hours, and contemplated the health situation of a fat cat who was eating grass and trying to retch out some nasty leftover of her previous meal on the walkway. We also gazed longingly at the patina laden windows in the alleys and laughed at a lonesome shoe left in a window. 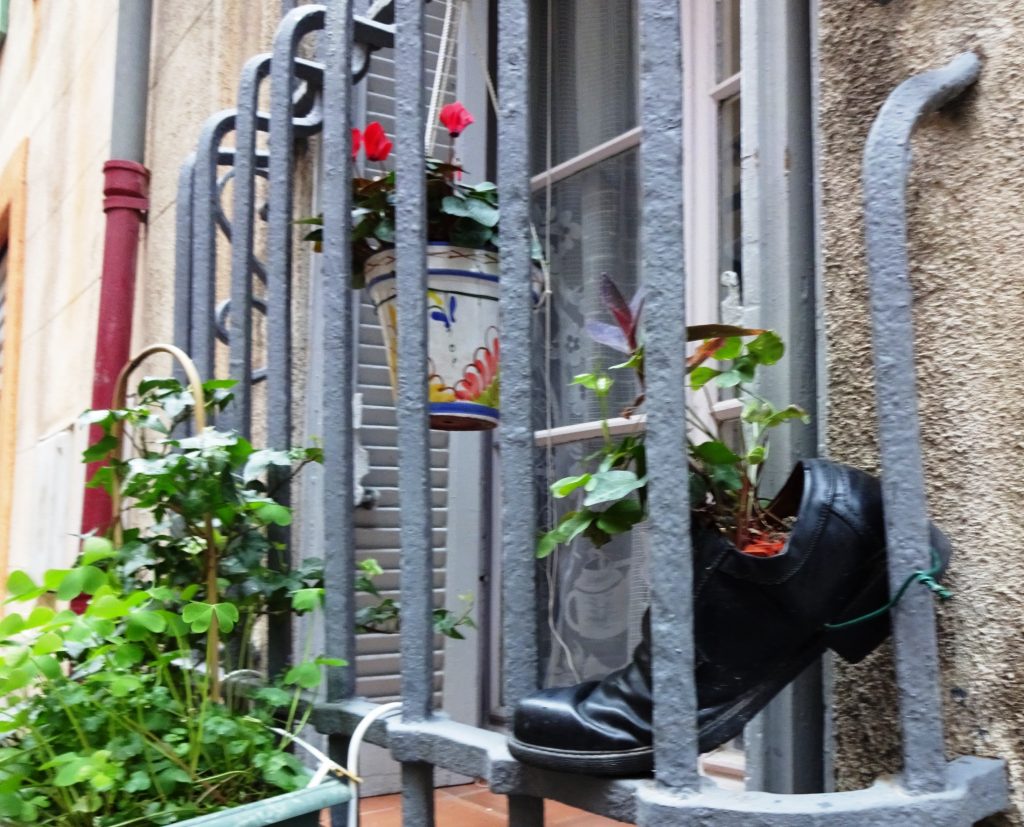 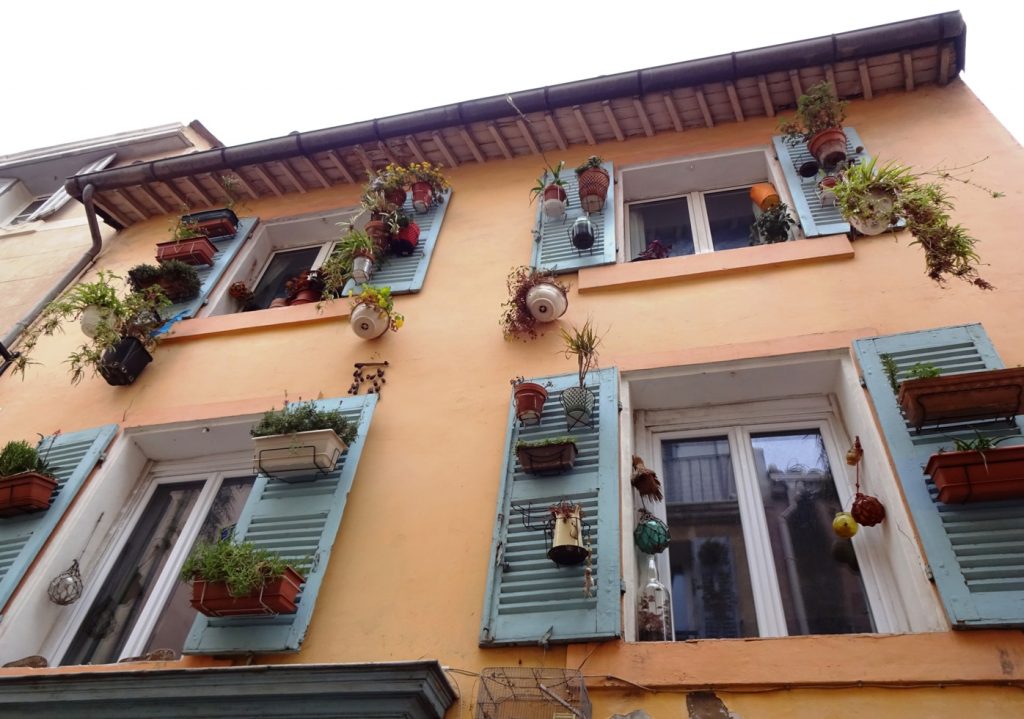 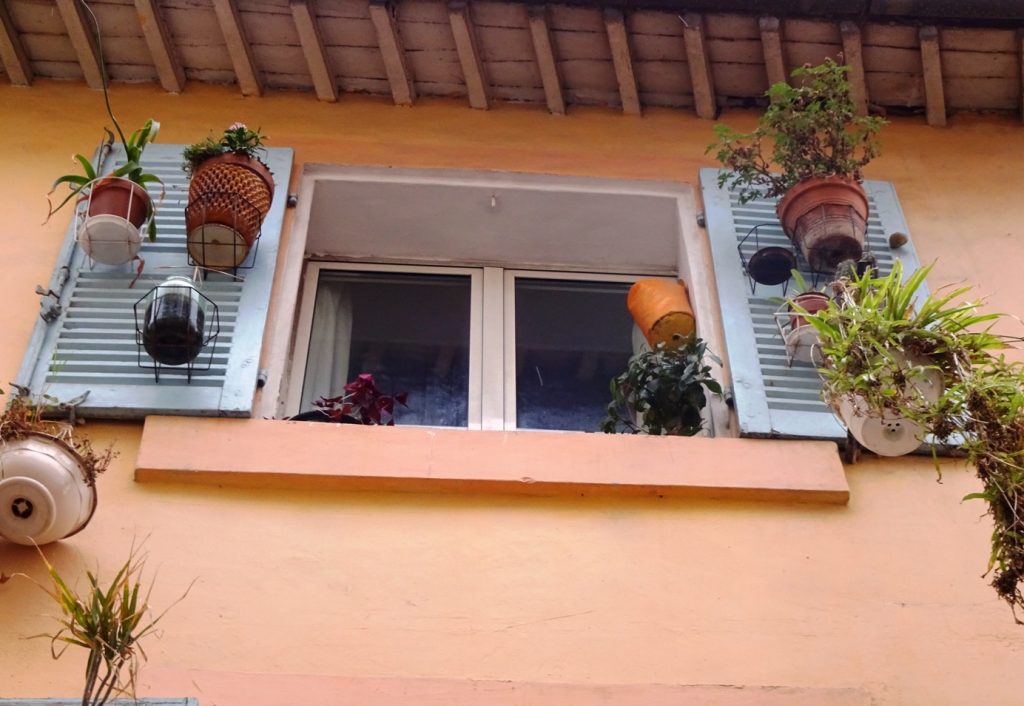 The evening was setting in, and I could guess that this place would have some fabulous nightlife. But we had already planned a dinner with our AirBnB hosts, and we had to rush back. For once, I wasn’t upset at all about the stairs, though this should in no way be construed as a thawing of my relationship with them. It was still drizzling, and while a large part of me wanted to stay back, a small but outspoken part of me had decided that it was time to go back to our warm and cozy room.

If you happen to find yourself in Marseille, please don’t wait for an excitable old gentleman to tell you to visit Cours Julien. Spend an entire day, soaking in the art, the music, the sheer energy of the district.

And don’t mind the stairs. 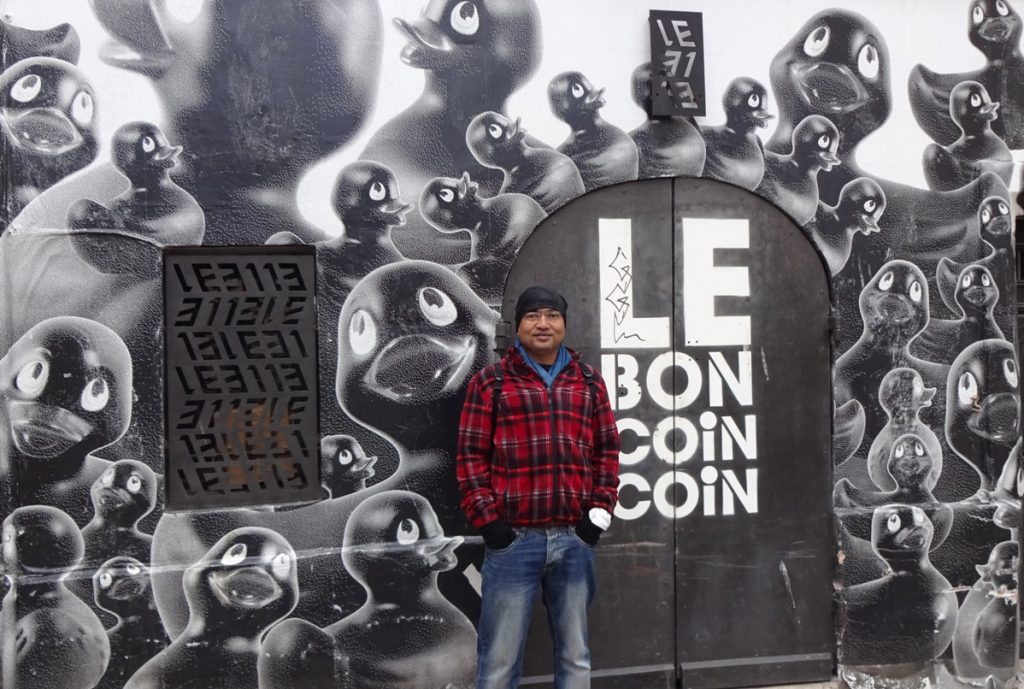 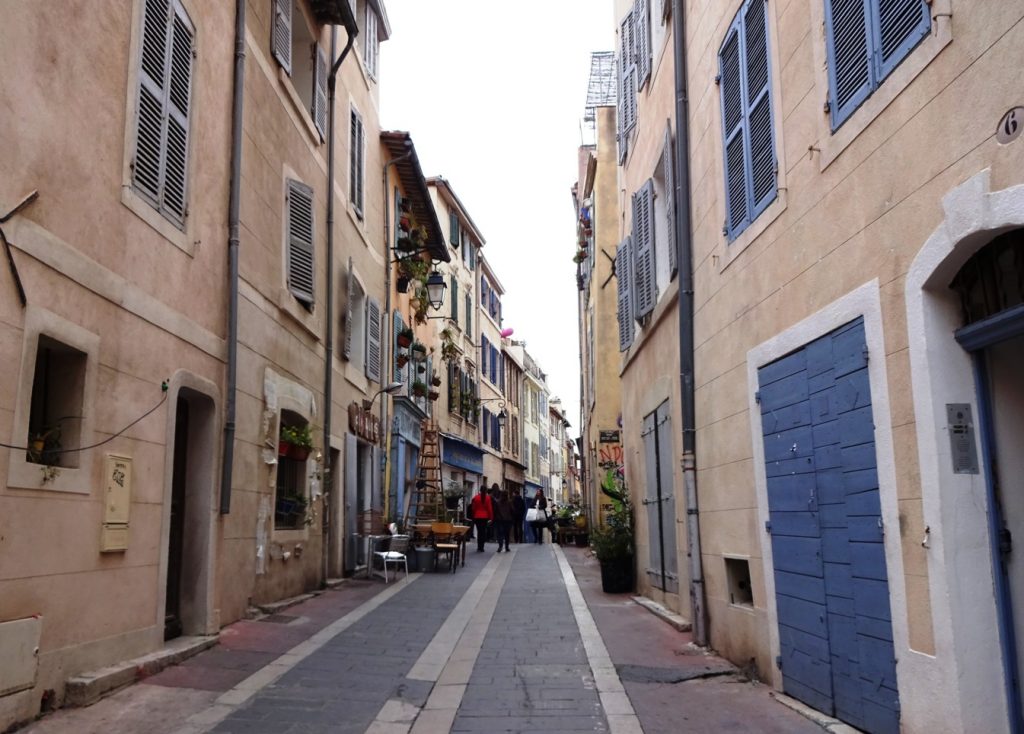 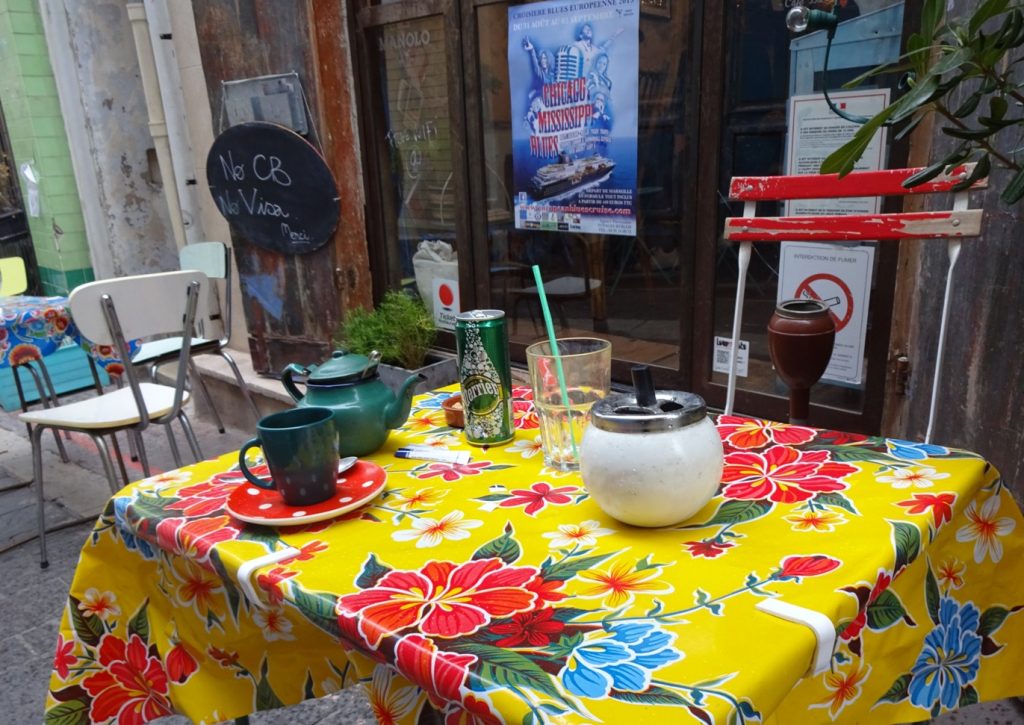 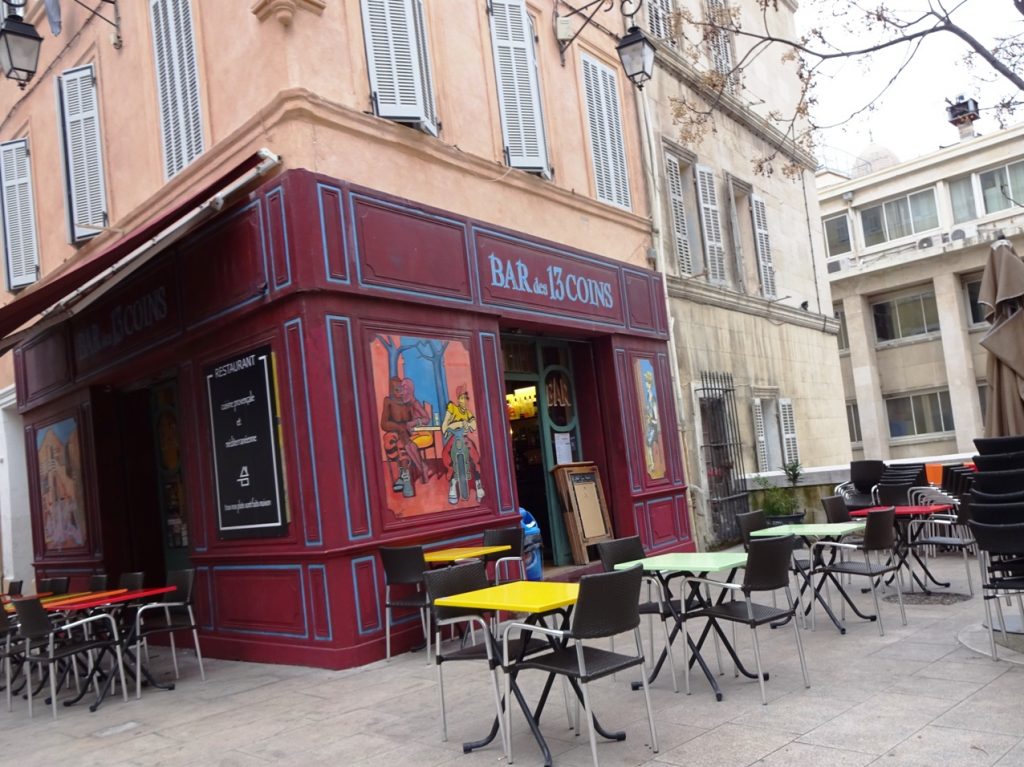 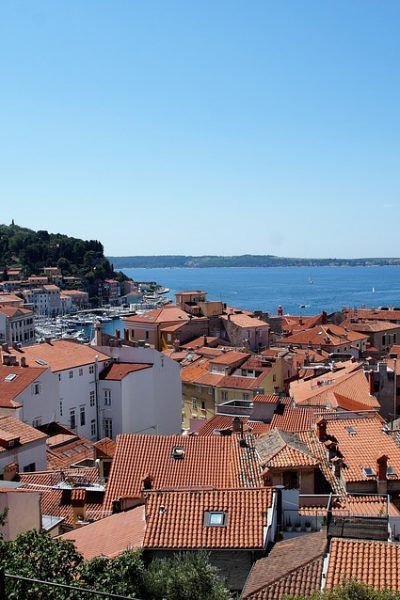 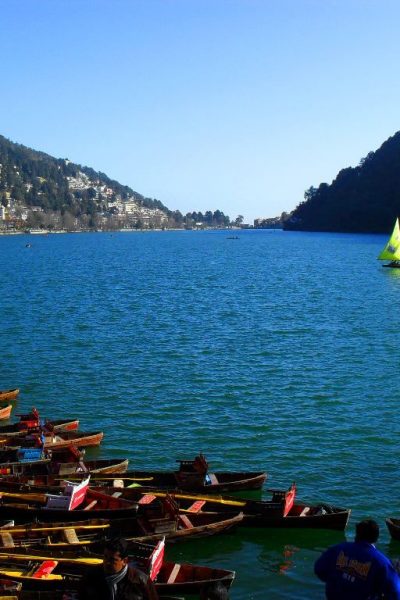 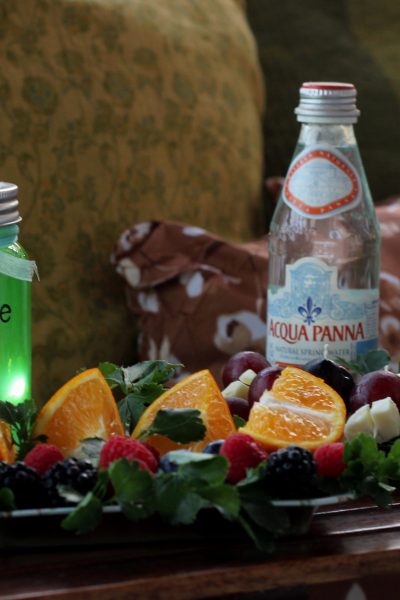 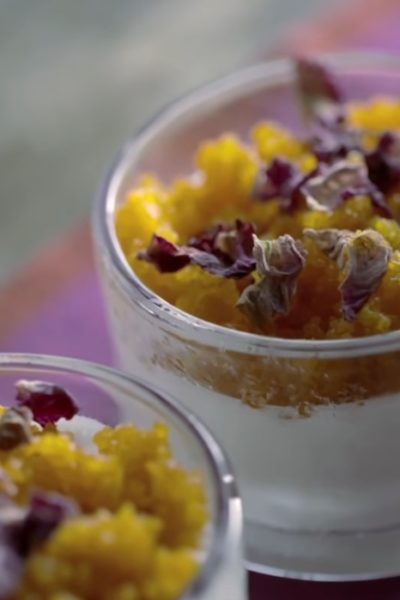 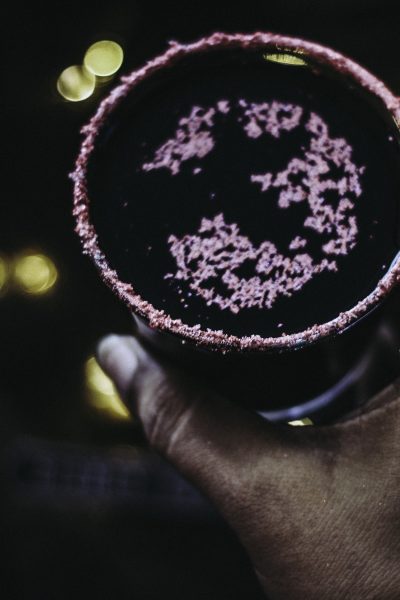 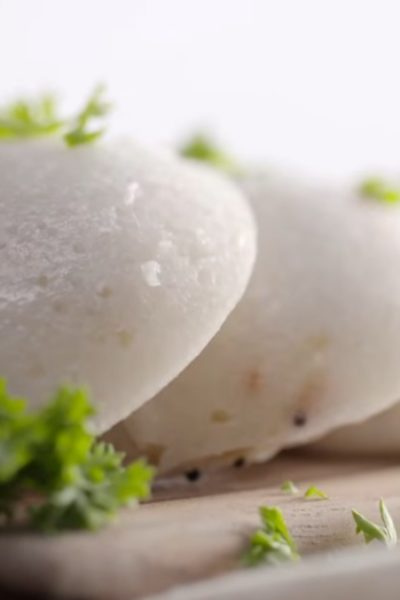 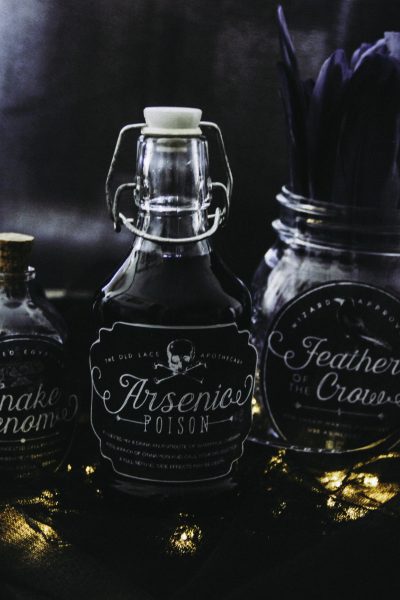